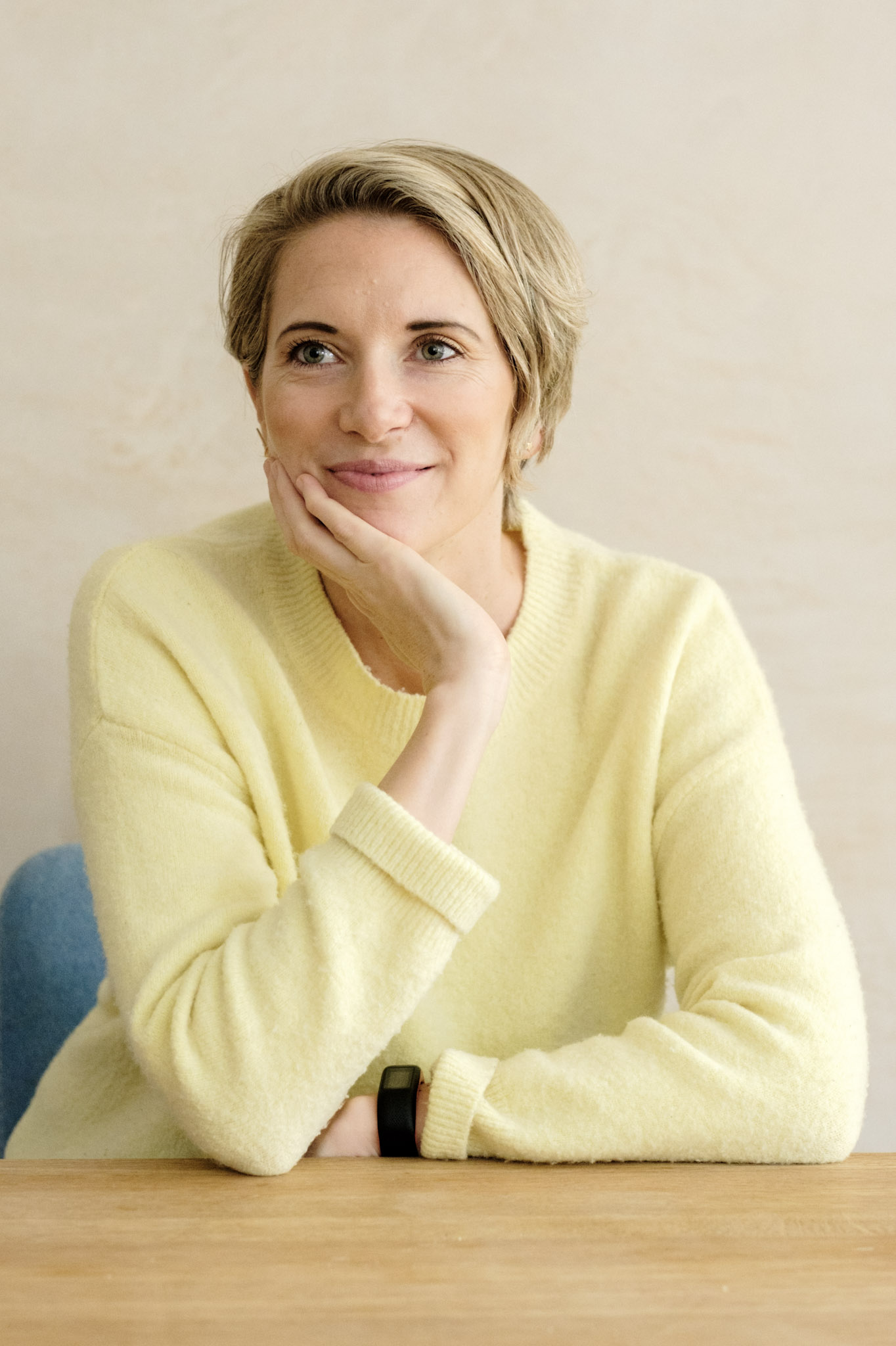 Helena Merriman is an award-winning journalist, author and podcaster.

She’s the creator of three original podcasts – The Inquiry, Tunnel 29 and Room 5, which have had over 30 million downloads.

Helena wrote, produced and presented Tunnel 29 – the BBC podcast series about a group of students who dug a tunnel under the Berlin Wall in 1962. It’s one of the BBC’s most successful podcasts, listed by The New Yorker as one of their top five podcasts of 2019.

Tunnel 29, the book, was published in 2021, translated into 16 languages and was Economist Book of the Year. The TV rights were bought by Sister productions and the series will be directed by Johan Renck (dir. Chernobyl.)

Helena has won numerous awards for her podcasts including three Golds at the British Podcast Awards, Foreign Press Association’s Podcast of the Year and Rose D’Or Best Audio Entertainment.

She’s worked as a BBC journalist all over the world, with long stints in Jerusalem, Egypt and Washington DC. She’s spent time with resistance fighters on the frontline in Libya, reported on the Egyptian uprising from Cairo, interviewed protesters in Yemen, investigated illegal fishing in Sierra Leone and covered Obama’s re-election campaign.

She’s an experienced speaker, and has interviewed politicians, scientists, musicians and writers for the BBC as well as for Hay Festival, Penguin Live, Edinburgh Festival and other festivals across the UK.

She lives in London with her husband and two children.